How to deal with someone copying you 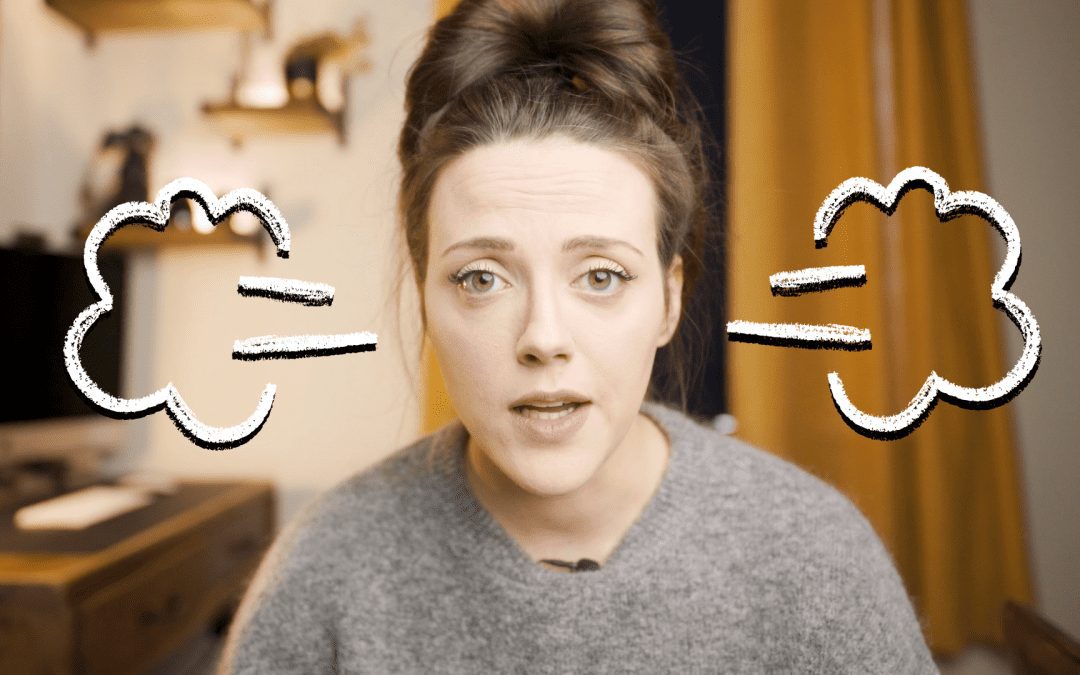 If someone is copying you, your business, your website, whatever it might be, take a second and smile. It means you’re doing something right.

People don’t copy things they think are rubbish, so if you’ve got yourself a copycat (or a million), pat yourself on the back and assess what to do about the situation.

Edited to add: A note on style because it seems a can of worms has been well and truly opened. For clarity, this topic is organised into the business section of the channel and the blog, because that is what this is. Someone could copy your posing and shoot locations I guess too, but really it’s more about having your blogs copied, websites copied, adverts copied, and in some cases, like we’ve had here, you could even have your brand copied! The questions on style are more difficult to split down, so my answer would be this: I think photography styles are impossible to keep unique, because art is a beautiful blend of tastes and visions – surely there will always be cross over there. However, posing and setting up exactly the same shots as another photographer and then copying the framing and editing too (not of a tutor or content creator – that comes with the territory!), is more borderline on the whole subject; though “inspiration” definitely factors in it.

The video on this topic can be found here:

Welcome to the copycat helpline, here are some tactics to use on your new friend:

Why do people copy others?

People who copy usually have 4 psychological traits or thoughts happening. They’re either:

Remember also that someone might actually not be copying you – you may have both just had the same idea at the same time. This is a serious thing you have to consider before handling the situation, but if you are 100% sure there’s some serious copying happening, let’s look at handling that…

First things first, go ahead and check your legal rights. The copycat may be breaching trademark, copyright or IP laws (we had this in 2020, sadly). Often the individual may not be aware that they are breaching laws if they are, so come at it nicely and with tact – you might just save yourself a solicitors fee.

However, if asking nicely isn’t getting any movement from the copycat, it’s time to escalate the situation legally. I can’t give you legal advice but I would recommend speaking to a solicitor who is experienced in similar disputes and cough up the cash to get it resolved.

Prepare yourself that you may need to go to court – once you start the process, you’re in it for the duration. Keep the situation on the down-low until it is resolved at the very least, the last thing you want is to have to pay damages for things you did during the drama.

This is the most frequently used method and to be honest, it’s often all you can do (along with number 6!). Just taking you back up to the first line of this post to drive this home:

If someone is copying you, your business, your style, whatever it might be, take a second and smile. It means you’re doing something right.

The more great things you end up doing, the more copycats you’ll have in tow. It’s just a fact. The sad part is that you’ve spent time, effort, money and whatever else getting you to where you are, so it’s frustrating when someone comes along and thinks it’s fair game to copy away.

I think that it can help to reframe the situation in your mind and, without being an arrogant arse, realising that you’ve done something so great that someone who can’t think for themselves in the same way has thought the only way they can have a fraction of your success is to copy what you do.

Ignoring is easier said than done, but it also reduces the drama that can quite easily consume your life.

Oooh yes, I said it. You will be surprised how quickly a copycat backs off if you calmly and politely confront them about their behaviour. You need to be certain there is copying happening otherwise you will just look like a paranoid, petulant child, so ensure you are sure.

Doing things in writing is the best legal way because you have proof of the conversation. However, everyone is human so speaking to the copycat on the phone or in-person has a far higher success rate simply because you’re looking them in the eyes during the confrontation.

At the end of the day, it will be a confrontation. So be calm, have your thoughts clear and ensure you keep your cool. In psychologists terms, remain in your Adult even if they try to pull you into your Child ego states.

Give them a chance to talk, ask them if there is something you could help them with or do together – a friend is always better than an enemy.

If you’ve tried ignoring, then you’ve tried confronting and there’s zero change in the individuals behaviour, it’s time to start getting a little more firm.

If the copying is happening virtually, you need to block them. Ideally, on all social channels. Remember that if they’re in the obsession phase of the copying situation, they will find a way around your block. It’s kind of a never ending cycle but there are a few things you can do after you’ve blocked them and/or cut them off.

It may seem scary and counterintuitive at first but it pays to shout about what you’re going to do, and what you’re doing, as loudly as possible. If you go out saying to your audience that you’re doing X Y Z, if the copycat finds out and copies (as they probably will), you have a community that saw the situation unfold. You shouted you were doing it, then it was copied.

Quite quickly your audience will see it happening and make their own choices on where to put their trust OR, you’ll have a fair amount of ammunition for a…

Really not my style but there is a time and a place for it, and after step 1, 2, 3, and 4, this is kind of all you have left. I would suggest getting proof of the situation before firing it out there, but you also need to prepare for a backlash.

It may be huge.

You need to decide is this situation worth the potential death of your whole brand and business. That’s the how serious this decision is.

If you’re convinced that this is the only way to go about handling the situation, prepare well. Prepare carefully.

I have seen evidence prepared by someone who has been copied for years and, honestly, there is absolutely no doubt that the original creator is in the clear and the copycat is portrayed in a very very bad light. Interestingly, the individual that I’m referring to hasn’t publicly shared anything at all (yet), even though the evidence gathered would instantly destroy the copycats whole business in less than an hour, where it all to come out.

Prep well, keep your cool and let the chips fall where they may.

Ideally, you then need to:

This is usually my go-to response because I’m not a confrontor unless I absolutely have to be. So I just stay ahead or die trying.

In practical terms, if someone is copying what you’re doing, you have to have already done it first. That gives you an edge because you’re ahead. Whilst they’re waiting for the next idea or asset to copy, you can be busy making yourself better content, better ideas or better assets.

If you consistently try to improve what you’re doing, you not only make the chase harder, but you make you better in the process. I think that’s great – the positive to come out of a negative situation.

Don’t worry too much about what other people are doing, worry about what you are doing. Worry about being a better person than you were yesterday. When you’ve done that, it doesn’t matter if someone copies what you’re doing, because they won’t be a fraction of you anyway.