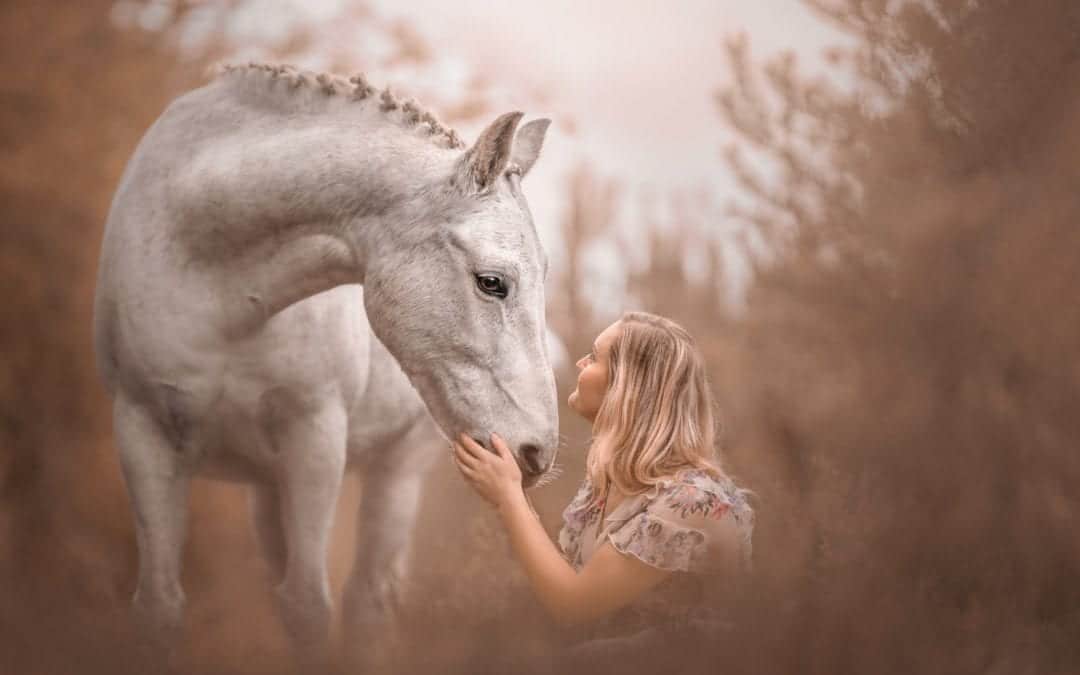 The inspiration for this Equine Photography Basics video started with seeing how excited so many of the community were about working with horses. Then quite quickly a flurry of questions that opened up a wide variety of safety implications. That door needed closing, fast.

So, in this video, which I hope acts as a basecamp for all things pony, we cover off 3 essentials for equine photography. Those are safety things, terminology and shooting tips:

The video holds all of the information that I feel is essential for you to know right now. Please watch and re-watch it if you are brand new to this species of animal. Everything I say is said for a reason, and will hopefully provide information that you can use to move forward in this niche.

The only thing I missed out that I want to add in is a couple of terminology points:

What’s the difference between a horse and a pony?

Every pony is a horse, but not every horse is a pony.

What is a mare / gelding / stallion?

Short answer: These are terms given to identify gender.

A male horse who is under 2 years old is called a colt.

A male horse who is older than 2 years old and still has his man parts (the balls), is called a stallion. It’s not common to meet stallions as photographers. Most people have their colts gelded.

A gelding is a male horse older than 2 years old who has had his man parts removed to make him a little easier to handle and remove the possibility of foals (baby horses).

Any horse, male or female, who is one year old is called a yearling. They usually look gangly and leggy and not particularly pretty at this stage!

Foals are baby horses of any gender. When the horse is past the “foal” stage, they usually will just be known as a filly or a colt.

And finally, a little bit about my equine background just in case anyone is like “wtf – Jess is a dog person though?!” – no, sadly that’s not true. I was a horse person before I was a dog person. I’ve ridden since before I could walk, and I first became a pony owner of my own little bundle of teeth and fluff at around 8 or 9 I think. I worked horses and lived horses right through primary and secondary school, and I left secondary school as a workout jockey on a racing yard, and I had another part-time job as a workout rider on a hunting yard.

However, because life is never straightforward, my body came to bite me in the bum and a knee injury was the final straw in a whole host of physical limitations. The doctors say I will never ride again, but I’d like to try again one day. It was at the point where riding was becoming excruciatingly painful that I set up my first business around dog photography. The rest of the story you know!