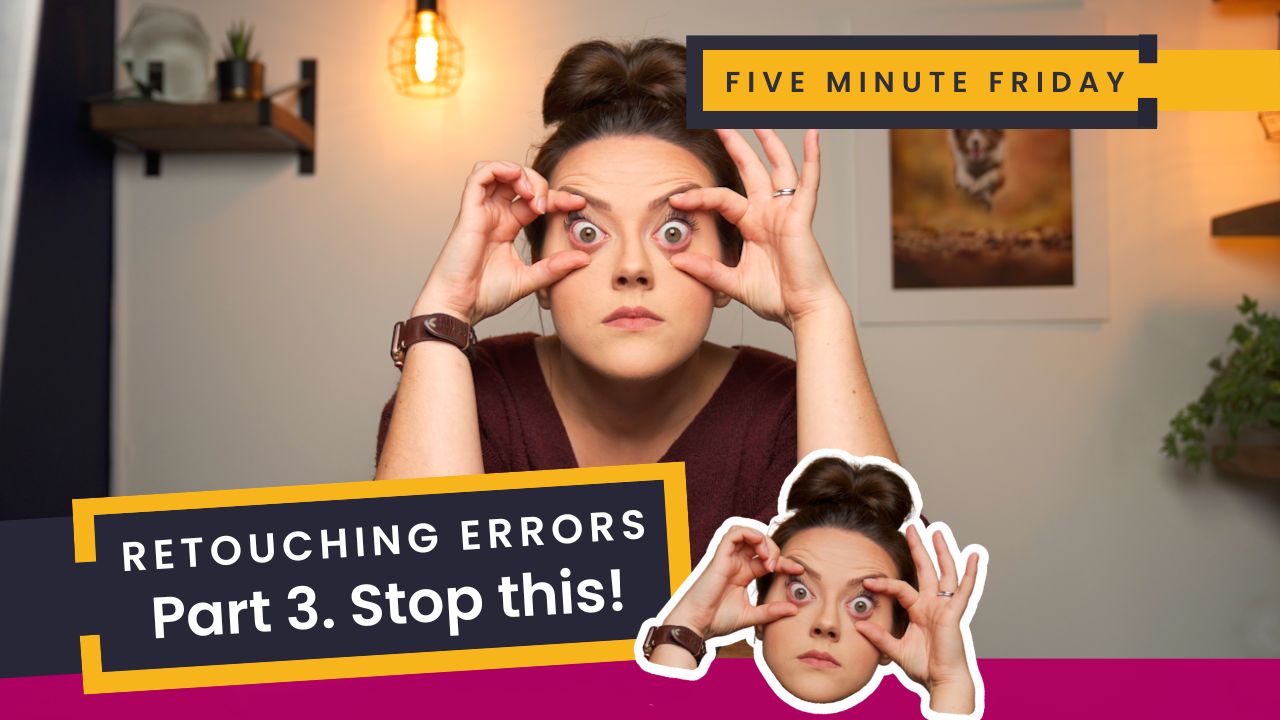 It’s been a minute since we released Part 1 and Part 2 of the Retouching Errors mini-series, so we figured why not add yet another? Today, we’re looking at something that isn’t really a retouching mistake, it’s a technical mistake, but the sheer volume of photographers who are taking these images forward into retouching means it needs to be mentioned – missed focus. Specifically, focus that is not on the closest eye to the camera in an animal subject. How soft is too soft and when should you put the image in the bin? Let’s find out:

What is missed focus?

Missed focus is where the actual center of interest, or where the focal plane should be, in an image isn’t actually the sharpest point. When shooting at really wide apertures (low f-numbers), the focal plane is often very small. The closer to the subject you are, the shallower that tiny strip gets. As a result, it is easy for your camera to grab onto something that isn’t the subject’s eye. At wide angles, shallow apertures, and very close distances, often only one edge of an eye is sharp, and that is often right at the very front – missing the iris and pupil entirely. In all of these cases, the focus is missed and the image should not be taken forward for processing.

What is the goal with the focus here?

As a general rule, the sharpest part of an image of an animal or human should be the closest eye to the camera. The best-case scenario is that both eyes and the entire nose are tack sharp, but in some situations, this isn’t possible given the available light. Therefore, the closest eye being the sharpest part of the entire scene is absolutely vital.

It can be disappointing to press delete on an otherwise epic shot because the focus is missed, but honestly, you need to go shoot again to nail that focus and chalk it up to a learning opportunity!