How To's, MTog Only 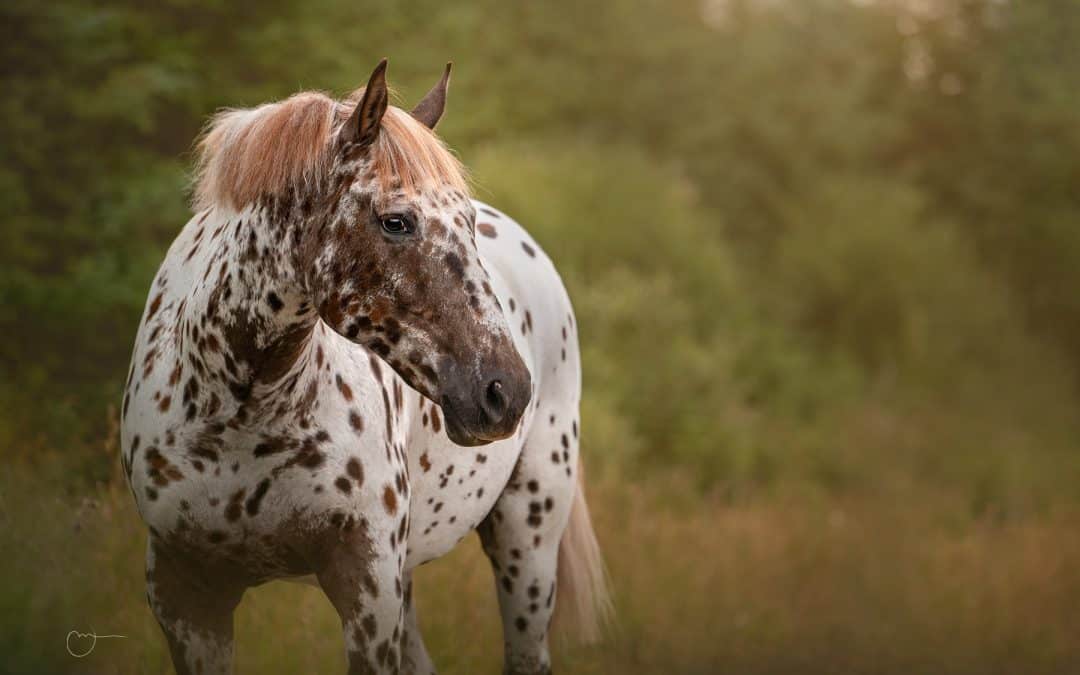 When we were up in Scotland on the secret project, we met a lovely horse called Harley. Harley is owned by Tanya and she very kindly gave us permission to work with Harley and film the behind-the-scenes of an equine mini-session photoshoot. In this blog post are two videos but only MTog’s get to see the second one with the entire shoot and the full edit, so if you aren’t an MTog, you might want to head here first.

The video for a BTS of one shot is here:

You can see in the video above that I’m mostly in full control of what is happening to ensure we get beaut outcomes. Harley was a superstar but it was difficult to get him to put his ears forwards! The treat tub was the only way so Dan did have to put the filming camera down to go focus on that!

The rest of this blog post is for the premium members, so if you aren’t an MTog yet I’ll leave you here with a few photos from the session:

This is restricted. Please head here to login, or purchase access using the relevant product (Premium Membership in this case!).