MTog Only, Other bits, Photography Blog 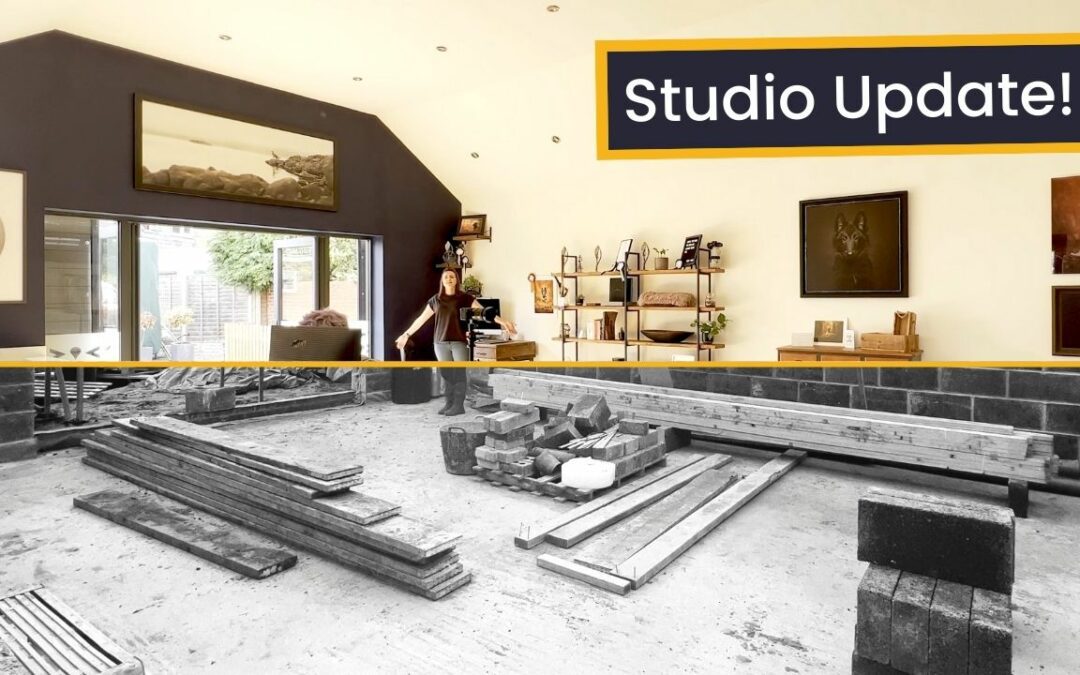 Last time on The Build, we hit disaster after disaster as we ran through the final steps, fitting the doors and windows, heating, plastering, and the window decals. That was months ago and we’ve been moved in for a while now. I wanted to wait until it was literally finished for another Build Vlog but honestly, if we wait for that it’ll never be released!

Therefore, I wanted to share the space not only with the MTog’s (premium members), but also with the wider community. For that, we had to pop it on YouTube and structure the video in a different way. As I’ll mention further down in this blog, we will do another MTog-only Build Vlog, but not quite yet!

Here is our most recent update from The Build:

The next Vlog will be just for MTog’s again as we run through the final parts, fixtures, fittings, Dan’s Gym etc – it’ll probably end up being 1 year since the start of the build but there’s still some bits left to do.

Some core questions and fun facts:

That’s all for now!