How to shoot city pet portraits

How To's, The Basics 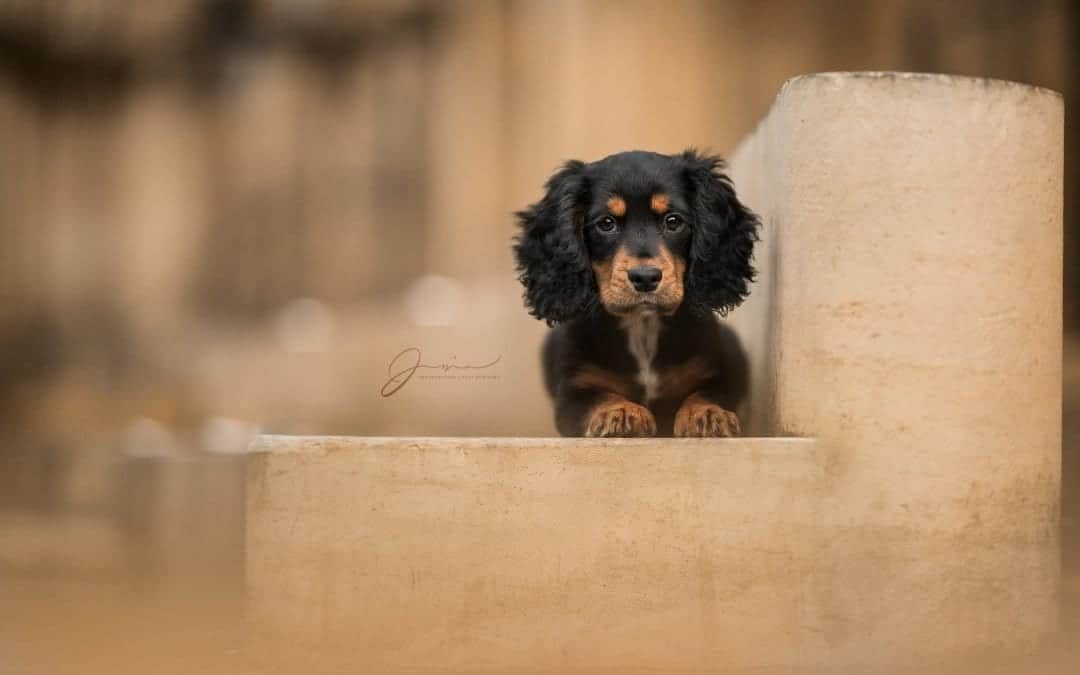 I will admit something here. This is the first time I’ve ever shot a dog in a built up area. That being said, it really was genuinely no different to shooting in any other location with natural light. In fact, it was so similar that I didn’t do a single thing differently, other than maybe a few more central-subject compositions as the architecture allowed.

No, we didn’t have a wide angle lens to hand. Had we have, I would absolutely have used it (next time I will give Dan a different lens to film with.

The video of the shoot (it’s worth a watch, honestly), is here:

So yep, BabyB, Bryt the Great, Queen of Cute, came to the City of York for some photographs at 12 weeks old. Bryt has never been to a city before but has been socialised in busy villages, and because of Corona and the time of day (7:30am on a weekend), the city wasn’t really busy at all.

Bryt was a star. Throughout I was making mental notes of things to share for improving your urban pet photography and honestly, if you follow these pricinples:

Everything else will fall into place. That being said, a top-line summary would definitely include:

Some of my favourite photo’s from the day can be seen below. All are edited with the Full Edit processes.